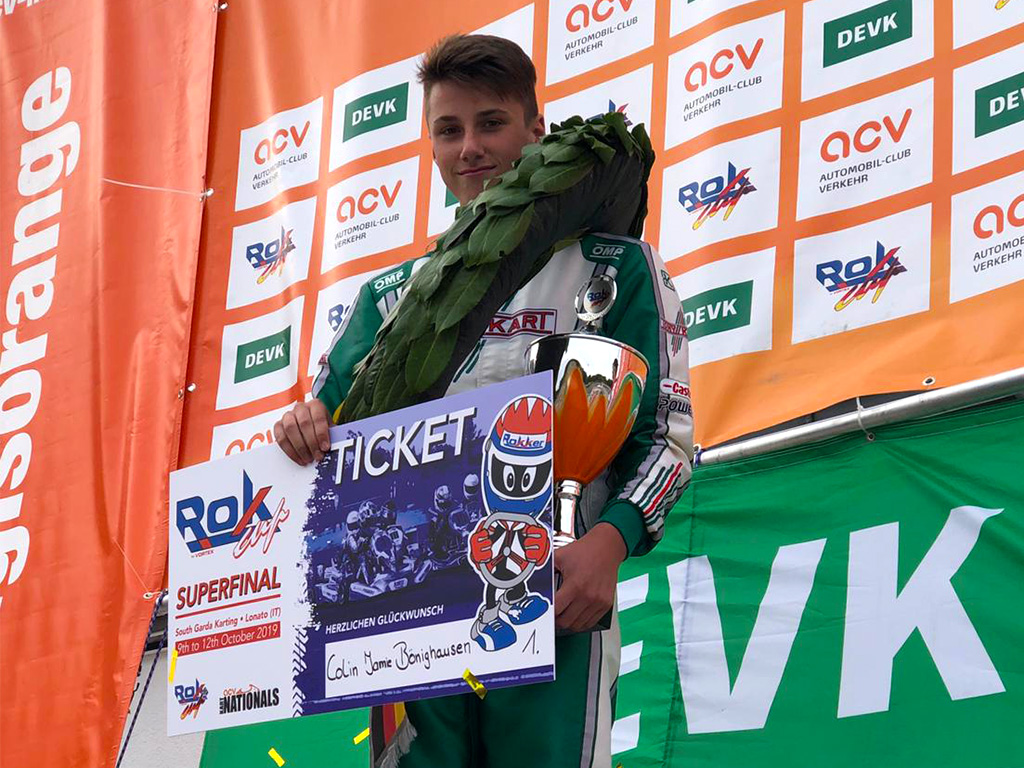 As expected, Colin Jamie Bönighausen won the title at the Rok Cup Germany 2019 in the class of Rok Seniors. During the final event in the Bavarian Wackersdorf from September 21st to 22nd, he once again proved his class and did not let anyone take his well-deserved title. In the ProKart Raceland he missed the record of winning all races in one season, only impeachingly narrow, so he had to let a pilot pass for the first time.

Already in the free practice he underlined his ambitions to win the title without losing points with best times. The Super Pole on Saturday night should then decide on the position in the starting grid in the first final. Alone on the track he showed the necessary nerve strength and showed an almost perfect lap, which was awarded with P1 and pole position in the first race.

As in the eight races before, the young Hanoverian driver dominated the action here at all times and had the racing situation under control at all times, which underlines his safe start-finish victory. This success was his ninth victory in the ninth race, which gave him the opportunity to get through the season unbeaten before the last race. A triumph that no Rokker has yet been able to achieve in a highly frequented series.

The 14-year-old Hanoverian driver started well in the second final and was able to set himself right at the top of his chasers. With a considerable lead, he finished in the final laps, when he suddenly slowed down.

A tire damage made his life difficult and meant that he could no longer maintain his pace. His direct chaser was able to catch up more and more until he finally got to Bönighausen in the end of the second to last lap and successfully continued the maneuver.

Colin Jamie Bönighausen was delighted to win the title after a long and exhausting season: “Rok Cup Champion 2019 definitely sounds very good, my first major title. It’s a pity I missed the record of winning all the races in one season, but that’s only half as bad. Now I want to get something at the world final in Lonato and prove myself in the final.”

Bönighausen now represents the German colours at the Rok Cup Superfinal in Lonato, Italy from October 8th to 10th, but before that the final races of the ADAC Kart Masters and the International German Kart Championship are still on the agenda. 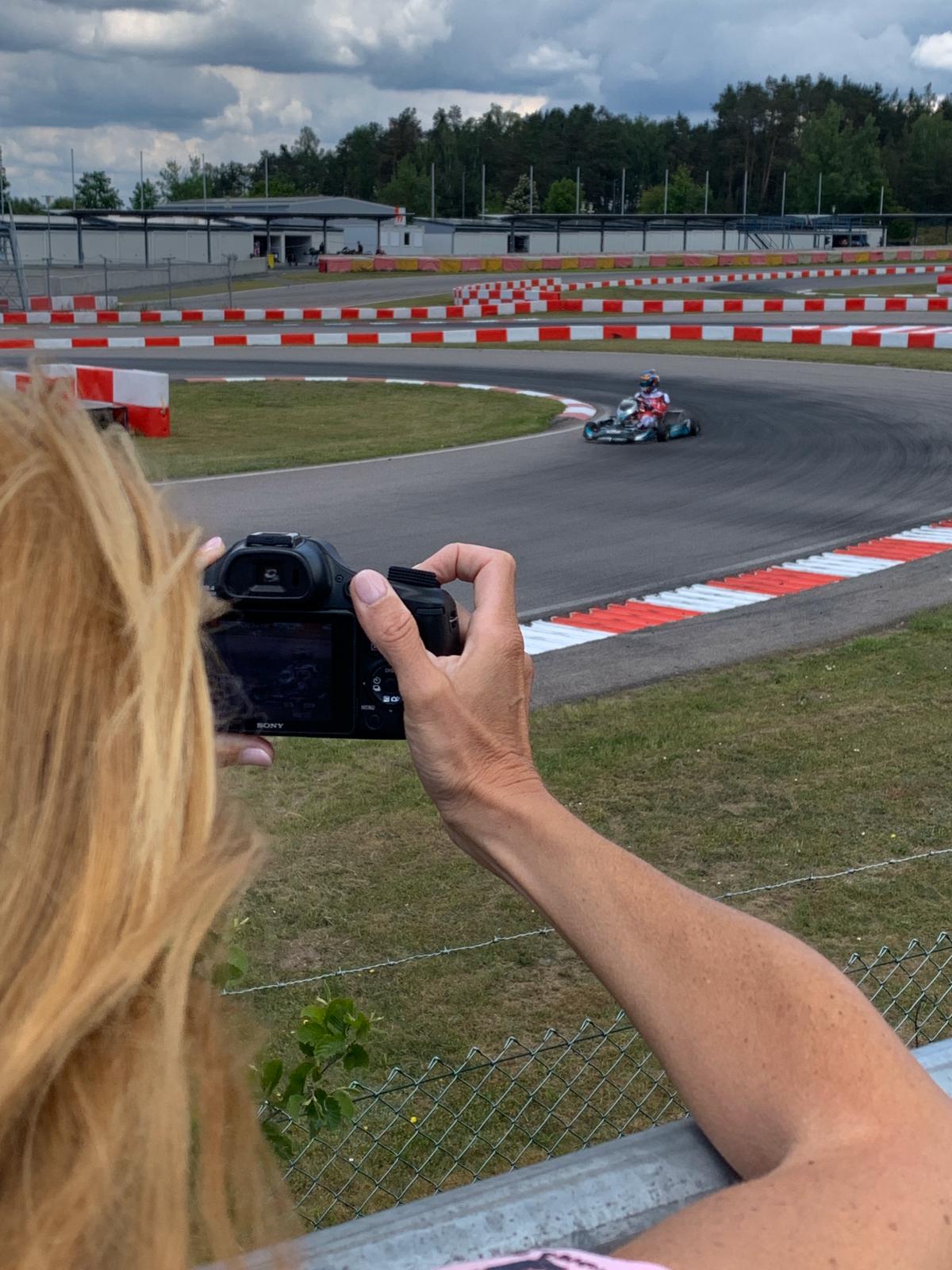 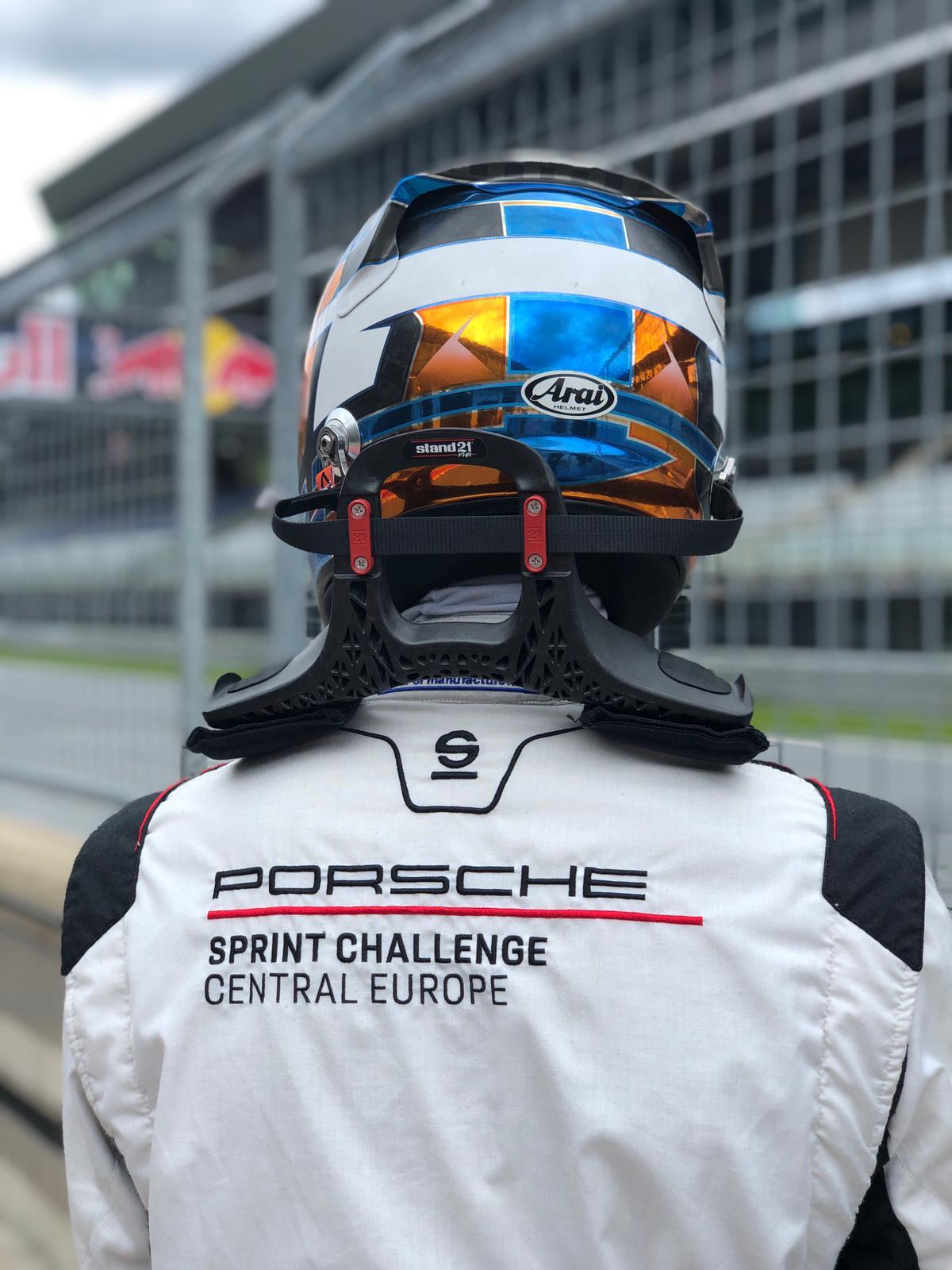 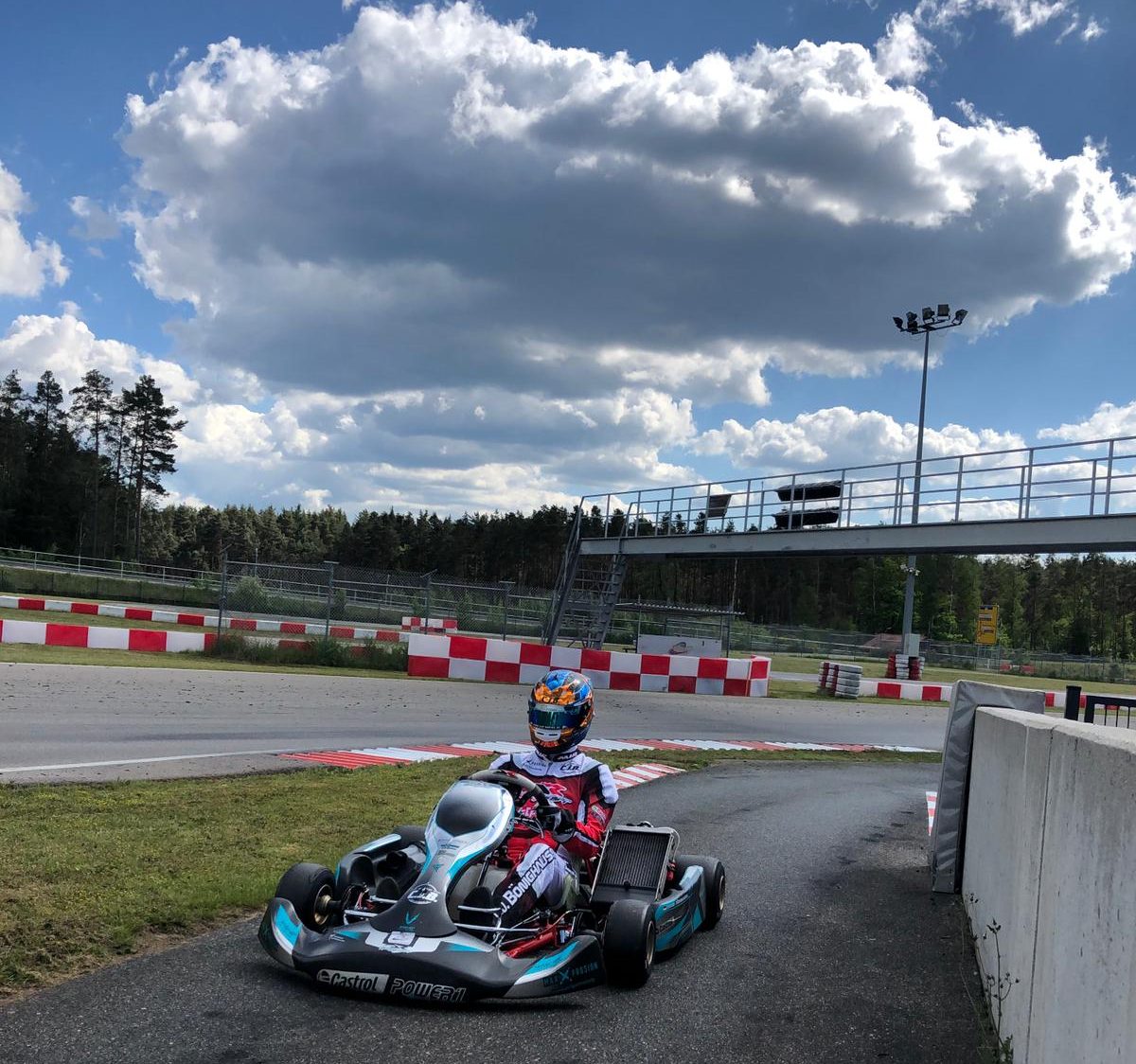